Geophysical Equipment Rental and Sales for Mapping Bedrock in Wisconsin

All three of these Geonics meters function and perform the same. They are handheld conductivity meters in which the operator walks along survey lines collecting data at different stations with a data logger. The difference between the three meters is the spacing of the transmitter and receiver, meaning they will reach different depths. For this reason, it may be important to look at bedrock depth maps to have a general idea of what meter one will need. Some users like to use GPS with the Geonics equipment while others prefer a making a grid.

Geonics EM31 on the left and an EM38 on the right. 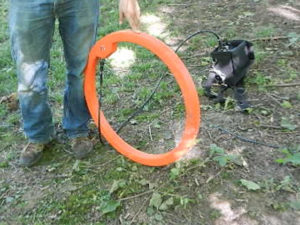 The EM34 operates similarly to the other meters but it is not handheld. Instead, it possesses a receiver and transmitter coil separated by a long cable. This cable comes in lengths of 10, 20, and 40 meters, allowing it to reach much greater depths than the other instruments. However, with the ability to reach greater depths comes a lack of mobility and potentially less value for bedrock mapping surveys of depths less than 25 feet.

The SuperSting is powerful electrical resistivity meter and induced polarization (IP) and self-potential (SP) system that creates 2D slices and 3D volumes to create an image of the subsurface.  Its multichannel capability has been proven in over 700 peer-reviewed journal articles, and it delivers the highest accuracy and lowest noises levels in the industry. Electrode arrays of 56, 84, or 112 takeouts can be rolled to provide a vast amount of data along a line. 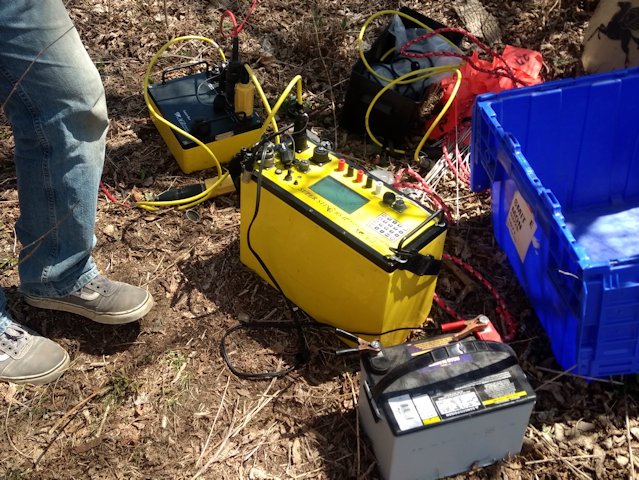 Since 1969, Geometrics has produced seismographs, magnetometers, and geoelectrical instruments to survey the earth’s subsurface. Geometrics Geode seismograph is an industry workhorse, frequently equipped with 24 channels. Both multichannel analysis of surface waves (MASW) and refraction are common methods used with the Geode to map bedrock. Along with a Geode, customers rent cables and geophones. Geophones are the sensors which pick up seismic energy and the cables connect the geophones to the seismograph. Sometimes the geophones and cable are configured on a tow strap with fixed plates. This towable array is called a land streamer.

Geometrics also makes the only capacivitely-coupled resistivity meter called the Ohmmapper.  This instrument can take soil resistivity measurements while being dragged or towed, which makes it much faster than systems that need electrodes put into the ground. In addition, it can be used with a GPS to precisely track where readings occurred.

The Geometrics Geode is a small portable seismograph that can perform surveys up to 24 channels. Units are combined for longer arrays. Multiple geodes can be tethered together to create surveys up to 1000 channels or a rollbox can be used to perform larger surveys. It will run all day on a 12v battery and sleeps when not in use. Its interface connects to a laptop computer and parameters are changed in its acquisition software, Seismodule Controller. 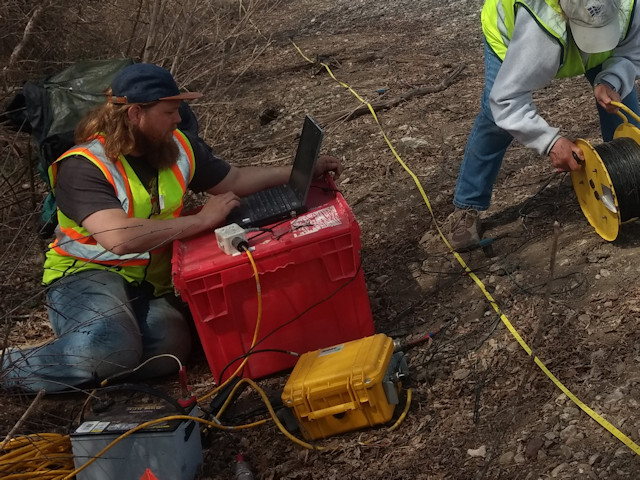 The Ohmmapper is a capacivitely-coupled resistivity meter that can collect data at a blazing rate compared to a traditional resistivity meter with stakes in the ground. Further, its less susceptible to noise, which means it operates in areas that other meters cannot. Finally, it can be used over a variety of terrains such as concrete, asphalt, ice, or other hard surfaces whereas the traditional meter requires the user to drill holes to insert electrode spikes into the ground. 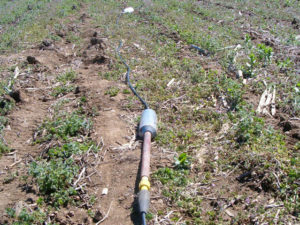 Sensors and Software is a leader in the field of ground penetrating radar. In fact, their founder, Peter Annan, helped pioneer both ground penetrating radar and airborne electromagnetic technologies, making the company experts in their field. In the simplest terms, ground penetrating radar sends radio pulses into the ground that reflect or distort when they encounter materials or objects of different properties. The time it takes for a pulse to reach an object, bounce off it, and come back to instrument reflects how deep a target is if the speed of the pulse is a known. Ground penetrating radar systems are often used to image the subsurface surfaces such as soil, rock, groundwater, pavement, concrete, utilities, and ice.

The Noggin Smartcart is a four-wheeled, foldable GPR cart system that can use a multitude of different antenna frequencies.  The foldable cart assembles in less than a minute. In addition, the survey menus that configure grid or line surveys are very user friendly. For shallow bedrock mapping, we offer the Noggin 250 MHz antenna. In favorable conditions, this antenna frequency can reach depths of 10 to 15 feet.

The PulseEKKO Pro Smartcart is a four wheeled, foldable GPR cart system. It takes a bit more time to physically set up than the Noggin system due to its bistatic antennas, but it is more versatile in application and its frequency selection. For bedrock mapping, we suggest the 50, 100, and 200 MHZ antennas, which can reach depths of 65 ft, 32 ft, and 16 ft in ideal soil conditions. With the introduction of the newly developed Ultra receiver (January 2019), one can reach depths of less than 25 ft with great certainty. 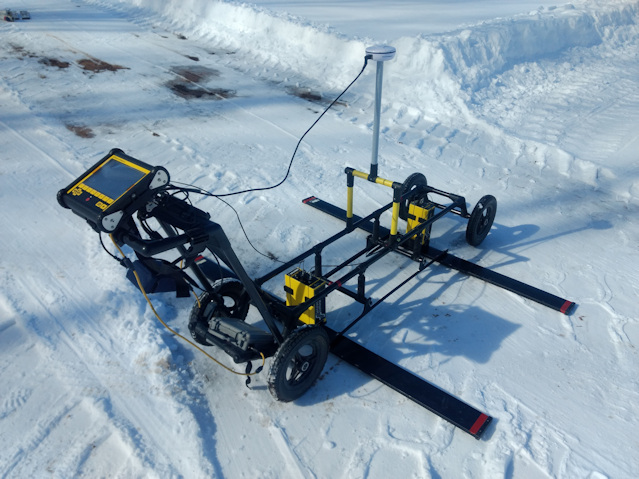 Hemisphere produces quality global positioning systems used in geophysical, agricultural, GIS, survey, marine, construction, and other industries. These GPS units are easy to use with bedrock mapping instruments. Users need to connect the GPS to an instrument (or data logger) via data cable, then connect the power to the GPS unit, wait for the GPS to lock-in a signal, and begin logging data. GPS made by Hemisphere units are commonly used with GPR, electromagnetic, and capacivitely-coupled resistivity meters.

Hemisphere A100, A101, and A222 GPS single-frequency receivers are rugged and easy to use. They mount to a GPS staff via 5/8” threaded bolt and connect to most instruments via a 9 pin serial adapter. After connecting to power, they acquire fixed quality data in 5-10 minutes, which can be seen as the GPS’s indicator light changes from red (no signal) to orange (signal, float quality) to green (signal, fixed signal.) The unit uses little power, and batteries typically last all day.  Accuracy is submeter.

The Hemisphere Atlaslink multi-frequency receiver is also rugged and easy to use. Like other Hemisphere antennas, it mounts to a 5/8” threaded bolt, transfers data via 9 pin serial, and uses little power. Unlike other receivers, it receives corrections from Atlas GNSS global correction service, meaning it retains 30-50cm accuracy 95% of the time. 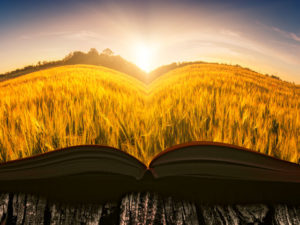 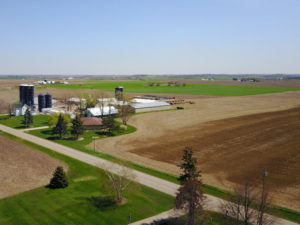 How much land is needed for a livestock nutrient management program? 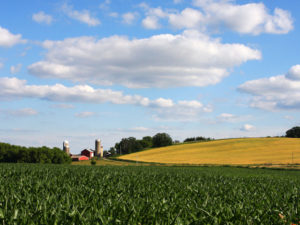 What areas benefit the most from an infield bedrock verification survey?

Agricultural triage. By all means a farmer’s or agricultural facility’s nutrient management program is an important factor for determining how ...
Read More 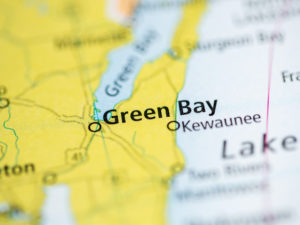 Wisconsin Geological and Natural History Survey Report This Kewaunee case history is well thought out and implemented. It focuses on ...
Read More 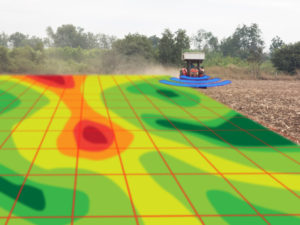 Top of bedrock defines the bottom of the soils or unconsolidated unit. Depth to bedrock is generally the same as ...
Read More 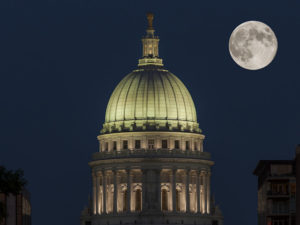 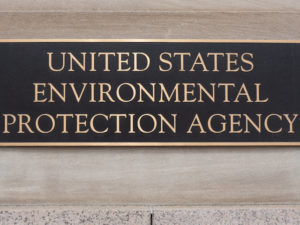 History reveals that the 1960s brought a great deal of new attitudes and cultural change towards the forefront of society ...
Read More 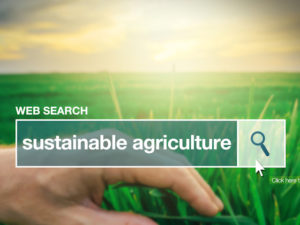 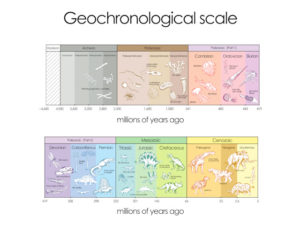 Without doubt, any definition or discussion about Silurian bedrock in Wisconsin would have its roots in other people's work. Consequently, ...
Read More
Toggle Sliding Bar Area